The City of Asheville and AARRC commissioned a gentrification study in February 2014 which was completed in June, 2014. The study cost approximately $25,000.  This study includes the River Arts District as part of it's study and findings.

Why is this important?  Big Investment means Big Development
As places become popular, investors rush in.  Add the investment of a company like New Belgium and the values of property surrounding it will also get a dramatic increase.  The City  just announced an investment of nearly $250 Million on a 2.2 stretch of road in the heart of the River Arts District. $200 Million from private investors and $50 million from the City and grants.  This means BIG development is coming. It doesn't cost $250 million to put in bike paths and sidewalks and make the grass greener. This will inevitably also push rents up, driving those who can't afford to pay to only visit by bike or public transit.

According to this study, River Arts District is in Middle Phase of Gentrification

Georgraphic Area - The study includes the areas that essentially connect downtown Asheville to the River: 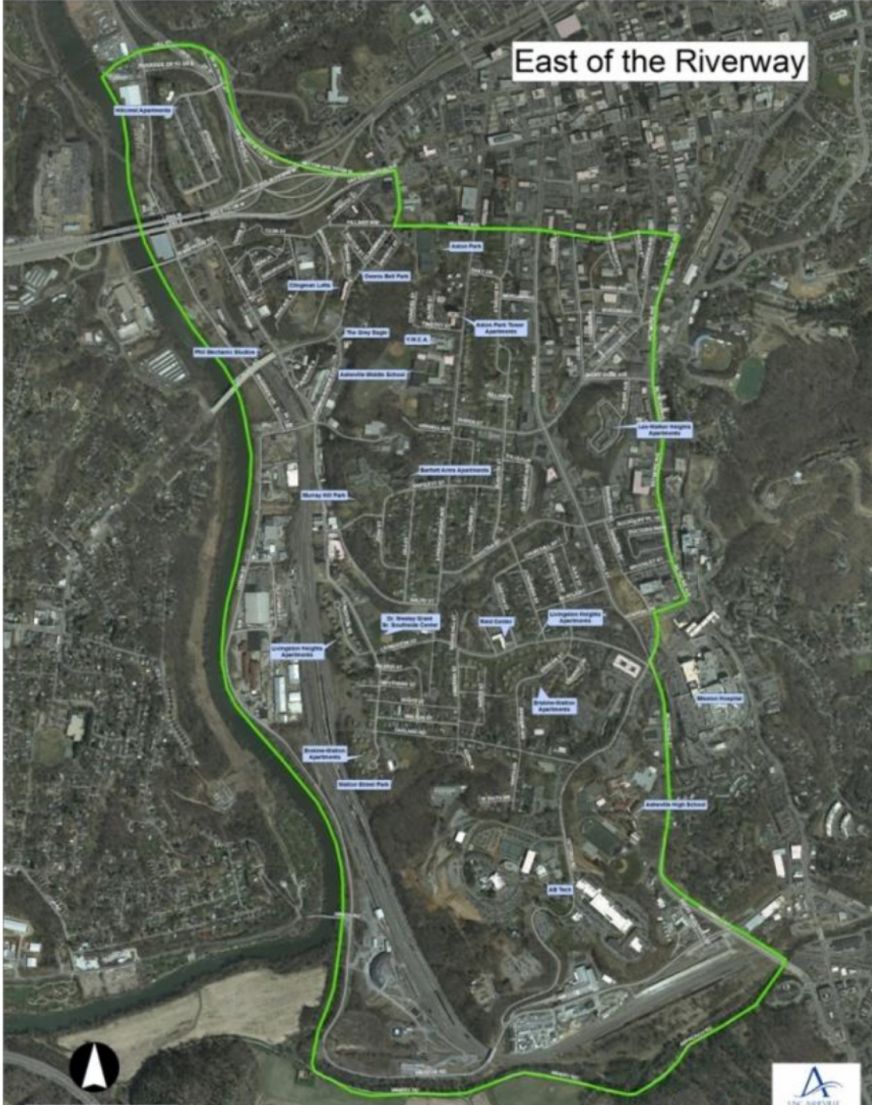 Click map to enlarge (this map comes from the Study)


"neighborhood prices and values have already risen sharply and displacement has begun, while affordable residential and non-residential space remains available, as does some available develop-able land"

If measures are not put into place, then the "Late" phase is inevitable and quite soon.  Late essentially means too late.


"neighborhood housing prices and values have skyrocketed; leaving little affordable housing, non-residential space, or developable parcels, and most, if not all, lower-income individuals and households have been displaced and are unable to return"

"There is little doubt that these trends will continue.  And the corresponding impacts on artists and lower-income households, especially on households of color, are likely to be severe." (pg. 36)

Gentrification is inevitable as areas become more popular.  It's what happens. But thought you should know about this report because it did offer several suggested remedies.  We would be curious about what the City is considering with this $250 Million investment.