NOTE: this is a technical and lengthy article but one that should be read if you care about keeping the RAD affordable

We all know the River Arts District has become it's own unique zone for independent artists who enjoy the cheaper rents and edgy look of the industrial buildings that have stood there for over 100 years.  Several buildings are listed as National Historic buildings while others, eligible for this title, have not applied for it yet.

Artists should oppose form based code:  If artists truly care about slowing down the gentrification process which, in turn, pushes them out, they should oppose Form Based Code because it quickens the gentrification process.
What should the artists do?  Form an Enterprise Zone
The artists in the RAD should ban together and work with the City to zone the RAD as an "Enterprise Zone" which protects the area from this kind of development and also help protect the French Broad River - something Riverlink should also support.  It would afford other benefits to the artists as well - see below.

Pattiy Torno (current chairwoman of the AARRC and who recommended form based code in the RAD) used to fight on behalf of the artists and it was she who even gave it the name, River Arts District. Here lately, however, she has succumbed to the lull of increasing her property values (#6, #9, #12 Curve Studios) and probably wishes to increase her own rents. Rather than encouraging development and form based code, she should be helping the artists protect their domain.

Learn from Burlington Vermont
The issues in the RAD are not knew.  They are being felt across the country in small communities like ours.  The artists in Burlington Vermont are facing the same issues of gentrification and growth in their "South End". They formed an alliance and have been working to fight form based code initiatives proposed in their area.  They worked to create their area as an "Enterprise Zone" and are now facing a sneaky surprise when their City included the Enterprise Zone in their new form based code initiative.


Charles Norris-Brown, an artist who does figurative drawing, said the possible zoning changes for the area need more discussion and examination.

"If they change the zoning, the first thing developers would do is put in condos," he said.

If the value of the land goes up, artists who work in the area will leave, Norris-Brown said. He's helped to organize artists to stay involved in the planning process and work for strategies that would preserve affordable studio space.


"neighborhood prices and values have already risen sharply and displacement has begun, while affordable residential and non-residential space remains available, as does some available develop-able land"

Why would Asheville and the AARRC propose form based code in the RAD? 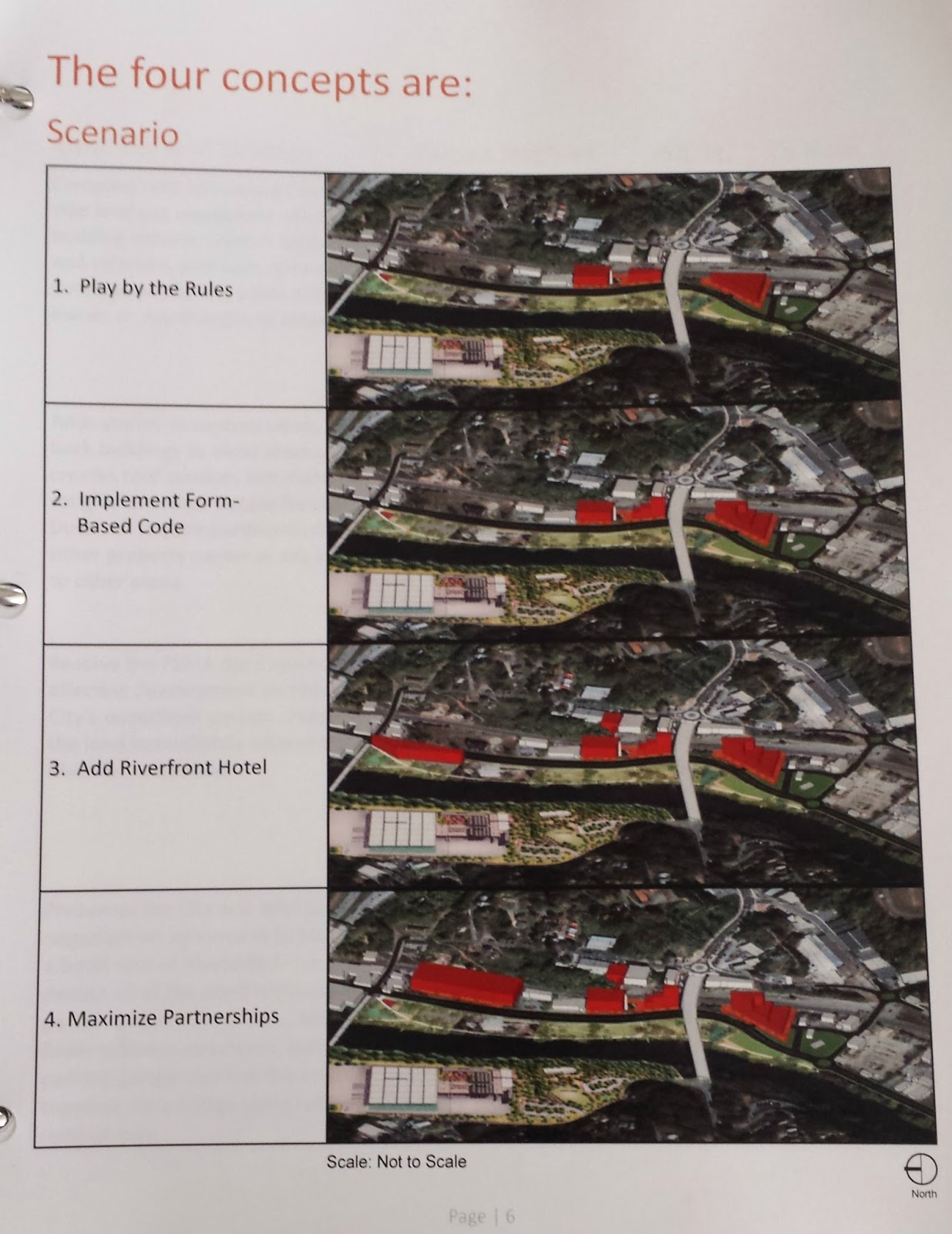 So, what is form based code?
Form based code is a way of replacing traditional zoning. Currently, there a little over 400 form based code initiatives in the country.  It many ways it transfers development power from the developers to the City because they can dictate everything from use of space to materials and design. Some would agree with this but if the City misuses form based code, it can be used as a way of controlling exactly what goes in an area and what cannot. It essentially dictates development standards based on the whims of the City Council at that time rather than really thinking about growth for the long term. It can become over burdensome when the code starts dictating paint colors, materials, and strict forms of use. They often have to be modified quite regularly as economics change, expectation of growth changes or quite simply, demand for certain uses changes.


A form-based code is a land development regulation that fosters predictable built results and a high-quality public realm by using physical form (rather than separation of uses) as the organizing principle for the code. Aform-based code is a regulation, not a mere guideline, adopted into city, town, or county law. Source: http://formbasedcodes.org/definition

But, what is it really?  It's expensive which is why rents go up.


Form-based codes, or any urban planning methodology, is not architecture. It's applied economics. In fact, form-based codes are designed to be more liberating because they usually don't outright outlaw a wide variety of business and industrial uses in their overlay districts.

The premise behind them is merely "if you meet enough of our qualifications for organizing your physical space, we could give two fucks about what you actually do."

Where form-based coding primarily fails is from a cost standpoint. They're high cost arrangements and the majority of them are not owner-operator affairs. Like the Euclidean-zoned strip malls and single-purpose-single-use business districts they're trying to replace, they're all predeveloped land-lease to floor-lease developer-driven projects.

And these things are non pop-up strip malls with low-capital costs. They're quite expensive and the rents they demand are prohibitively high to both locally- and nationally-established businesses. Click for Source

In short, Form Based Code is not what is needed in the River Arts District.  Already, the City has moved to make it possible to increase taxes in the area by making the RAD a "Municipal Service District" which it coyly renamed "Innovation District." It did this October 2014 and allows the City to increase taxes in the area.  Areas like Downtown, Charlotte Street, South Slope and the RAD can now potentially have increased taxes.

Instead, the River Arts District and the artists should question and review how form based code will help them and at the least, ask the AARRC commission and the City of Asheville council members how this will keep the area affordable.